Last and first releases over the festive period

The Bitmovin Player and Encoding engineering teams will run a longer sprint than usual over the festive period.

Our last release across Encoding and the rest API service will be on 20th December. With the first release in the New Year being 10th January.

For our player SDK’s release, it is a very similar timeframe, with the last player release on the 20th of December and the first release in the New Year also on the 17th of January.

The only exception to this is for Android, where we will not be making a release on the 20th of December. The latest version, 3.26.0 is already available.

Our release pages can be found at: 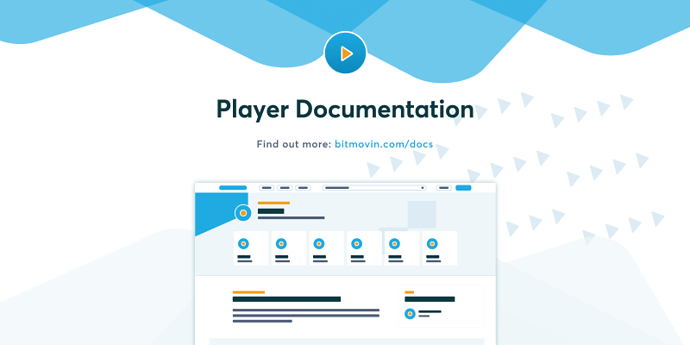 The Bitmovin Adaptive Streaming HTML5 Player: The worlds most intelligent and intuitive Adaptive Video Player. Play video with low delay and no buffering. 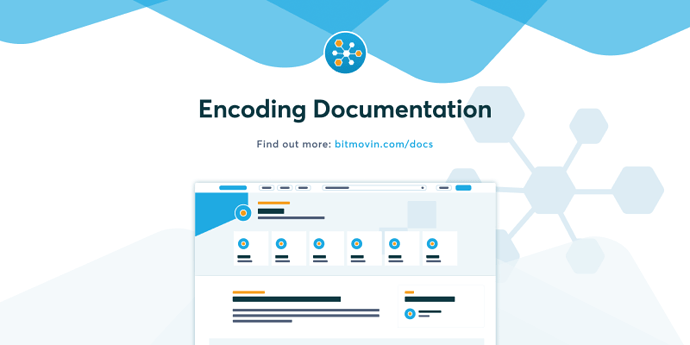 We believe that video encoding should be decoupled from the underlying hardware to enable agile media teams to deploy anywhere based on their needs. We developed Bitmovin Video Encoding to be the most flexible encoding in the market that does not...

Copyright © 2022 Bitmovin Inc. All rights reserved.
Made with ❤ by developers for developers.